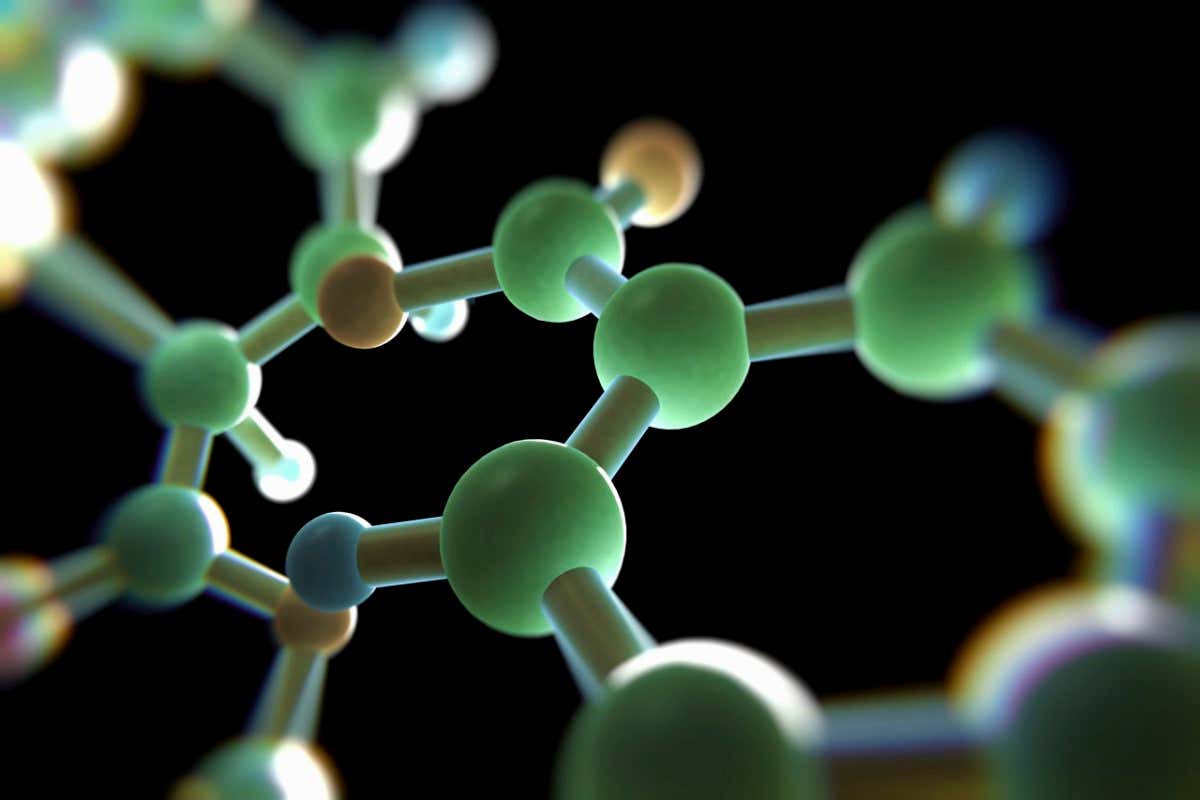 An artificial intelligence can identify designer drugs that have similar effects to substances such as cocaine and heroin, but which can’t be detected by current tests

An AI tool can quickly suggest possible candidates for the chemical structures of psychoactive “designer drugs” from a simple analysis. The tool could fast-track the development of lab tests that screen the use of drugs with similar effects to substances such as cocaine and heroin, but aren’t detectable with current tests.

“Our method could cut down the time required to identify a new designer drug from weeks or months to just hours,” says Michael Skinnider at the University of British Columbia in Canada.

Skinnider and his colleagues created a machine learning tool called DarkNPS by training it with chemical structures of around 1700 known designer drugs, collected from forensic labs around the world. The training set included tandem mass spectrometry results for each drug, which is a common technique that provides information on the mass of a molecule and the elements it contains. This allowed the AI to identify patterns between tandem mass spectrometry data and chemical structures.

Given tandem mass spectrometry data for a previously unseen drug, DarkNPS could then guess the molecular structure with an accuracy of 51 per cent. This number increased to 86 per cent if the AI could give its top 10 predictions of its structure, meaning that it could be most useful for narrowing the search.

“This could save an enormous amount of time and make it possible to identify new designer drugs much sooner after they’ve hit the market,” says Skinnider.

The researchers also used the tool to look at drugs that could be created in the future by using the AI to generate 1 billion possible chemical structures. Afterwards, the team acquired data for 194 new designer drugs and found that 176 of these appeared in the set generated by the AI.