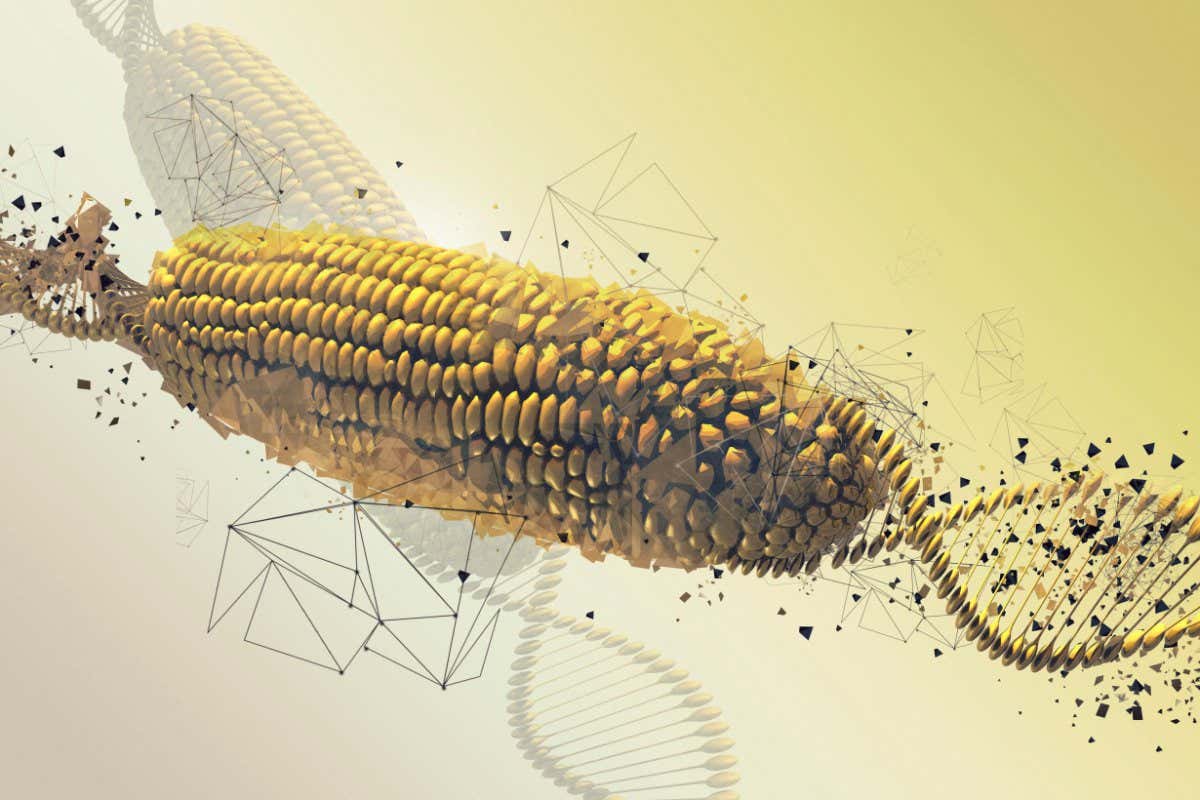 I FIND the enormous potential of social media to share scientific knowledge across the planet fascinating. In particular, its ability to empower people to exchange anecdotal observations, which can lead to some of the most important discoveries, is a wonderful thing. So when a viral meme claiming to show the results of a student trial on genetically modified corn kept popping up on my feeds last week, it really fired up my curiosity.

This photograph, which has been shared thousands of times, shows two ears of maize stood side by side. The one on the left of the picture, labelled …