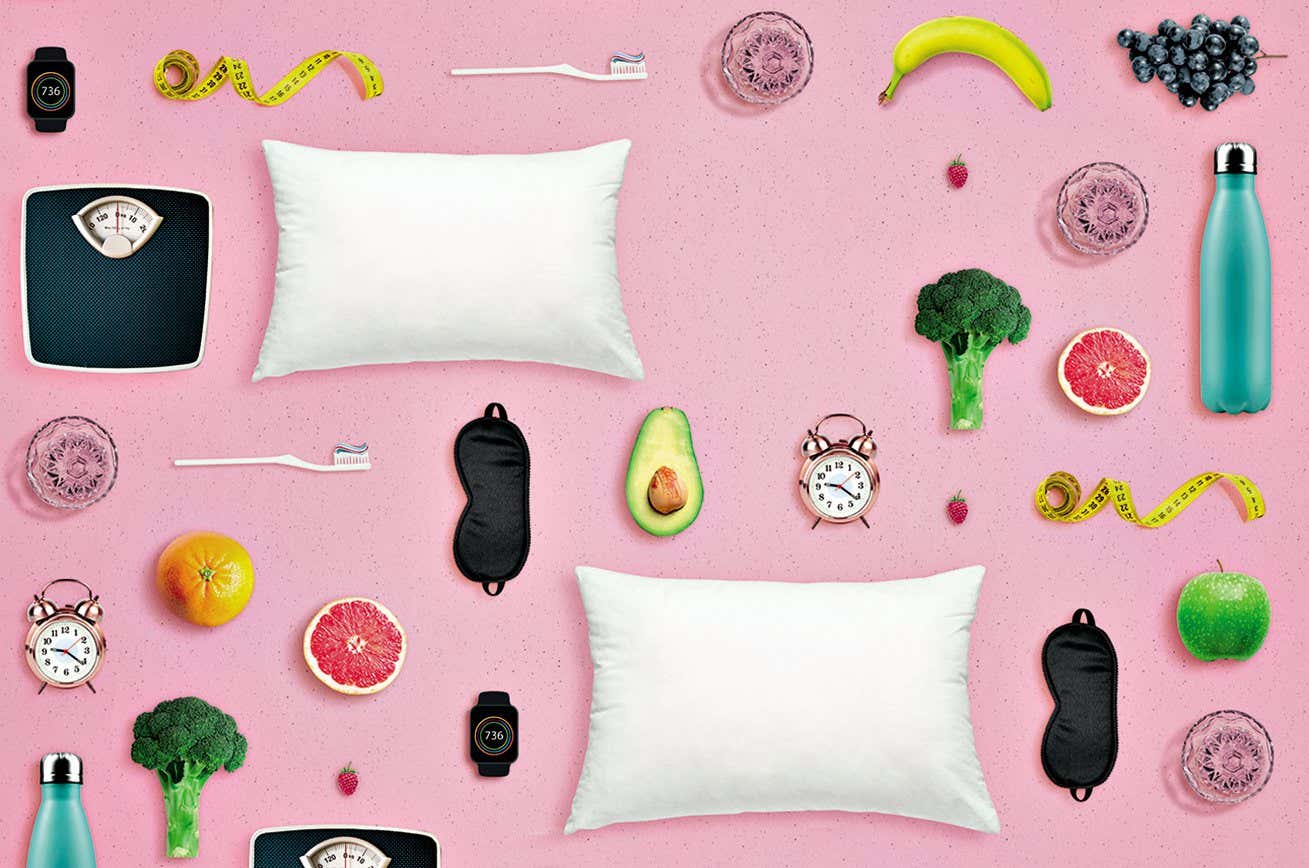 Many of us aim for “recommended dailies” such as 10,000 steps, 2000 calories or 2 minutes of tooth brushing. But where do these figures come from and are they supported by evidence?

FOR as long as I can remember, certain numbers have inhabited my head: Five fruit and veg a day, 8 hours of sleep, 2000 calories, 2 minutes of tooth brushing, eight glasses of water, 10,000 steps.

For want of a better term, these are the “recommended dailies”: numbers that are etched onto our brains as the ones we should live by. But for all their influence, it is unclear whether sticking dutifully to them actually makes a difference to our health. So I decided to get to the bottom of things, attempting to live my own life by the numbers (see “Living the dream”, page 41) while also digging into some critical questions about them: who came up with these figures in the first place? How solid is the scientific basis for these magic numbers? More to the point, is sticking to them really worth the effort?

Brush your teeth for 2 minutes, twice a day

Keeping your teeth clean isn’t just a way to avoid the dentist’s drill (and bill) – the bacteria that cause gum disease have also been linked to an increased risk of developing Alzheimer’s. People with gum disease also have a two to three times greater risk of having a stroke or heart attack, and while a causal link hasn’t been shown, there are suggestions that gum disease increases markers of inflammation in the blood.

The benefit of brushing is that as it removes thin films of plaque bacteria from the teeth, it breaks up bacterial communities, disrupting the opportunity for social evolution. This essentially stops them evolving into super bacteria that are experts at …